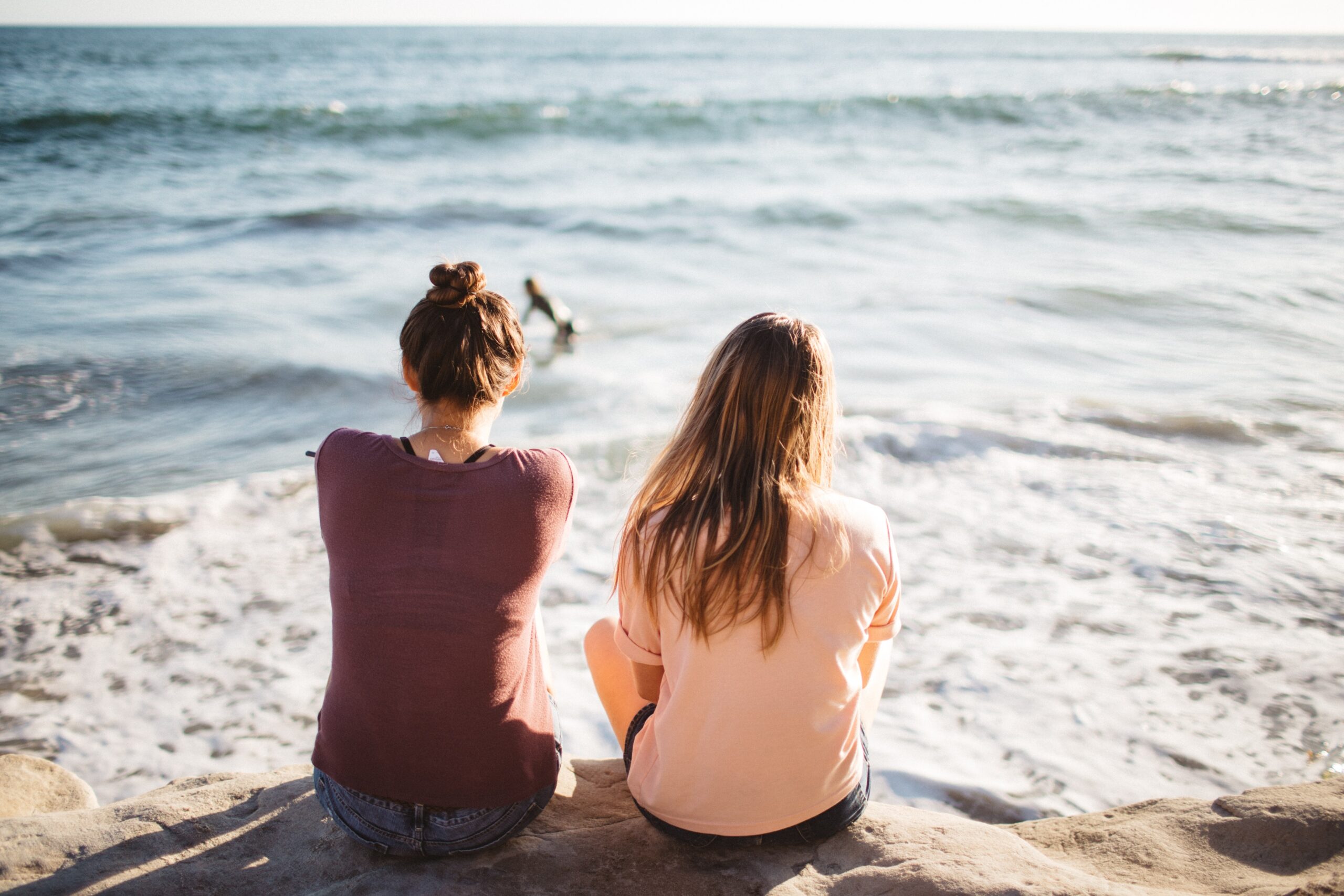 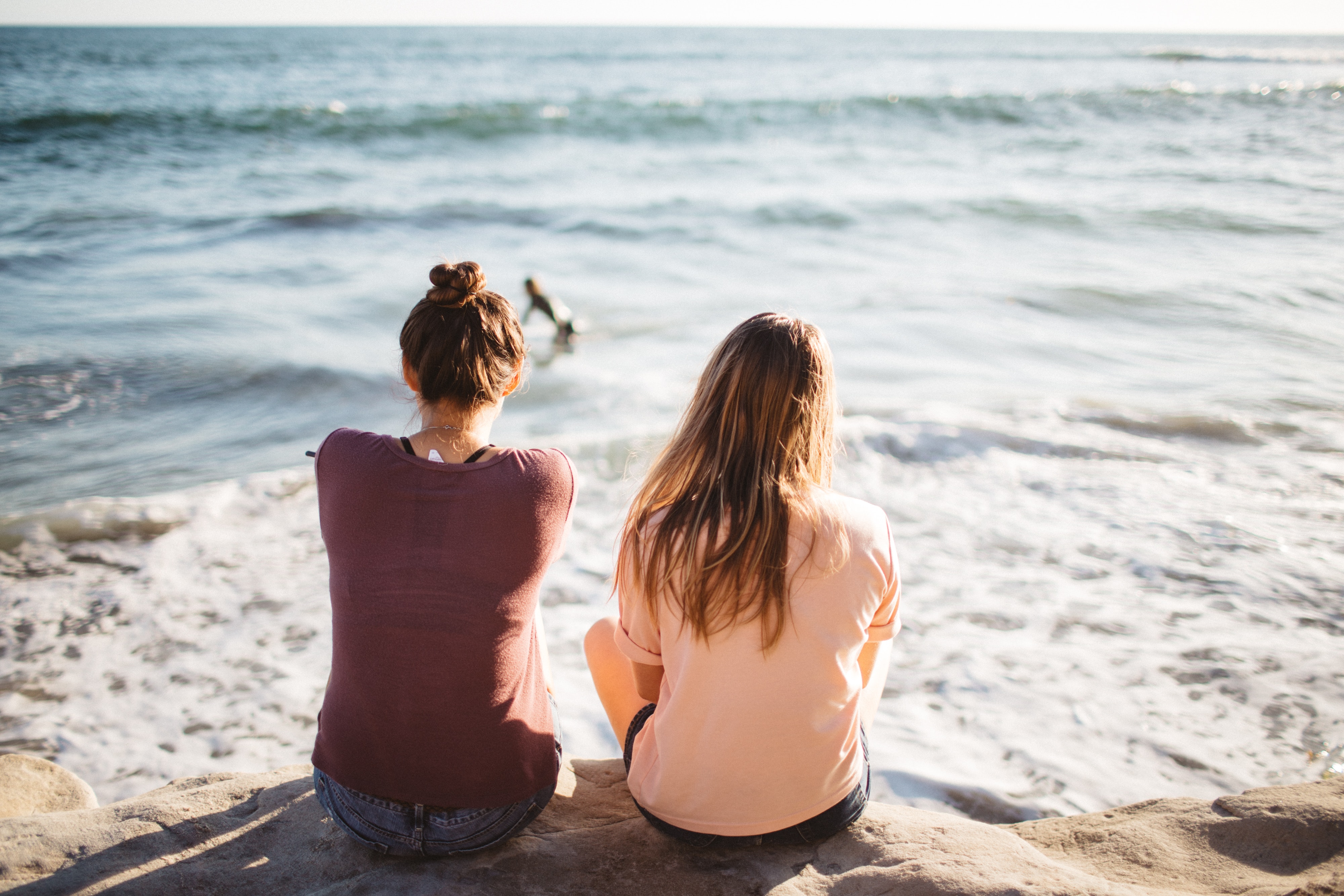 I haven’t always been the best friend.  Just like everyone, I’ve messed up.  I’ve over-analyzed.   I’ve offended.   I’ve been offended.  I’ve gotten so caught up in what’s going on in my own life that I didn’t even realize that I wasn’t  being the friend I should have been.

Until it was too late.

And, as a result, there have been those relationships when the whole business just fell apart.   Sometimes, silently dissolving before either of us noticed.  And others… well, imploding might be a good word for what happened… or exploding…  Can both happen at the same time?

Those are the times I regret.

All of them- the friendships that slipped quietly away, those that ended in disaster.  And even those whose outcome I had no control over (Ever been “friend dumped,” anybody?).   It doesn’t matter.  The results are all the same.  They are wrought with heart ache.  They can cause us to withdraw, cease to trust, and second-guess getting involved with new friendships, new groups, and new people.

And ultimately we miss out.  Big time.

We miss out on the God-given gifts, wisdom, and encouragement that others are anointed share, as well as our own opportunities to be the hands and feet of Christ to someone else who needs a friend like us.

We were created for community.  And when we avoid it, we miss a portion of the fullness for which we were created. 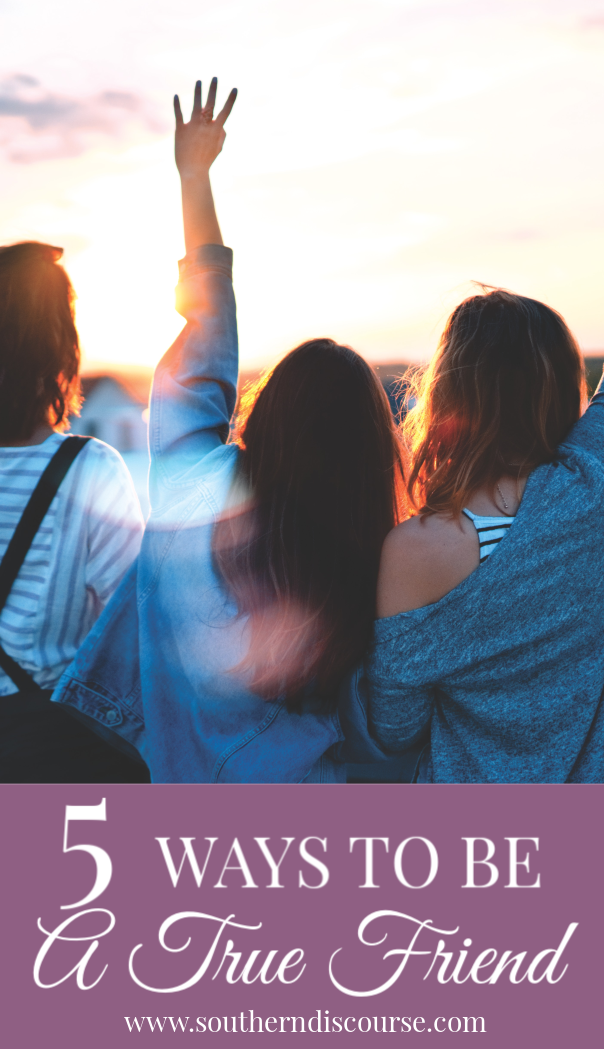 The world tries to sell us on the idea that ‘being friends’ is effortless if it’s the real deal.  And in a sense it is.  It isn’t hard to like or admire those qualities in our friends that we were drawn to or connect with in the first place.

And in this busy, hurried world that isn’t easy.

Through trusting God with the lifelong friendships I have and asking forgiveness for those I’ve completely bombed, there are a few things I’ve learned about being a true friend to the women God has placed in our lives. 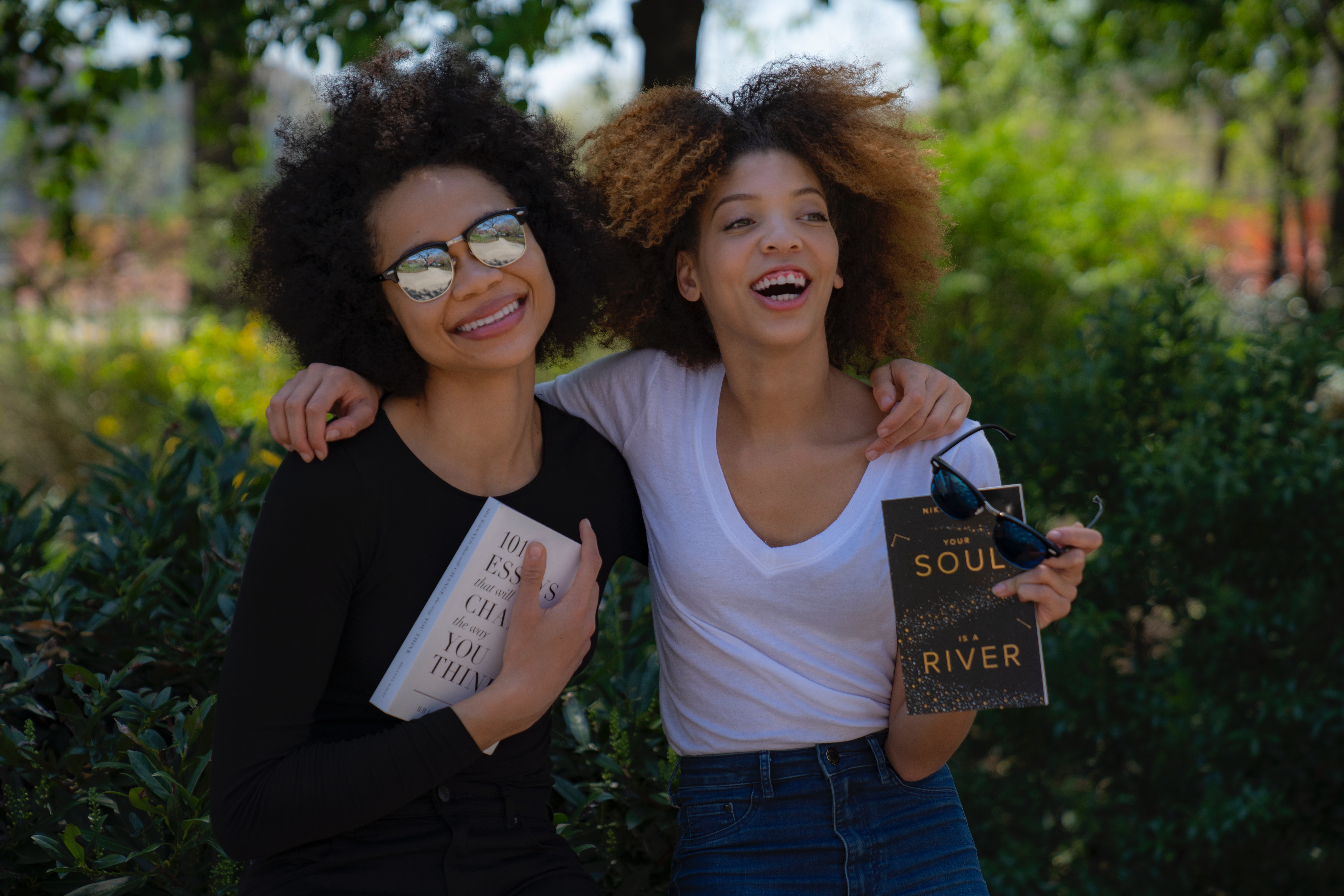 You generously give the spotlight.

Whether it’s giving credit where credit is due, regularly stepping back and gladly letting someone else run the conversation, show off their talents or gifts, or genuinely rejoicing when your friend reaches a goal, gets a new outfit, loses weight, or just generally succeeds. A true friend shines when her friend shines.

Friends take up for one another.  They speak up about what they know to be right.  They excuse themselves from unsavory conversations.  A true friend doesn’t let others make fun, put down or leave out her pal…  even when that might mean she gets left out, snubbed or pegged as uncool too.  No matter what the pressure is to just “go along,” if you’re not speaking up, you’re participating.  Bottom line.

You let her know when she’s heading into trouble.

I’m not talking about running around giving unsolicited advice.  But good friends are honest with one another in the good things and in the hard things, even when our friends won’t like what we have to say.

You stop and really listen.

9 times out of 10, our friends don’t need us to solve their problems.  They just need someone to listen.  Make time.  Be present.  Hear what they are saying and what they aren’t saying.  Let them know you have their back.  Really being there is worth 10 solutions.

You honor the friendship even when it’s tough.

When you determine to stick out a friendship with someone long term, it’s not always easy… or convenient.  Effort has to be made. Forgiveness has to be doled out by the truckloads.  You both will go through seasons and changes. Sometimes one of you has more time and the other has less.  You make the choice to weather each other’s crazy until it passes.  You give the benefit of the doubt.  You choose humility over offense.  You opt to see the best.

Just like any relationship, true friendship means laying aside ourselves and giving to others.  And it’s always worth it, even when if the friendship is just for a season or doesn’t ultimately turn out like we’ve hoped.  Giving and growing is what it’s all about.  And our lives are all the better for choosing to unconditionally love someone else. 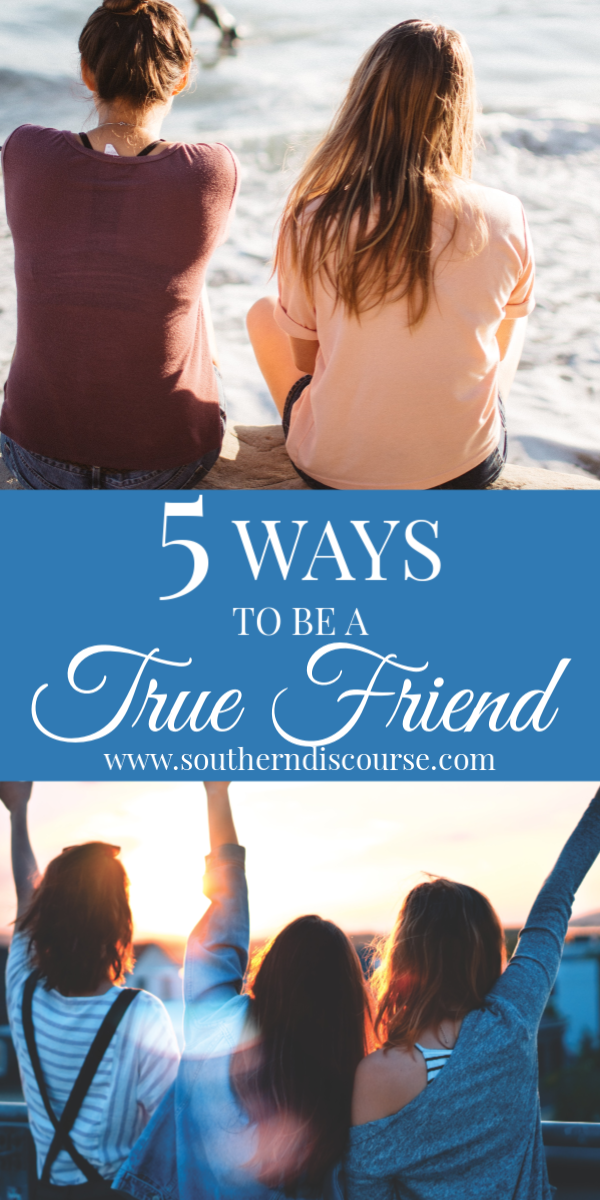 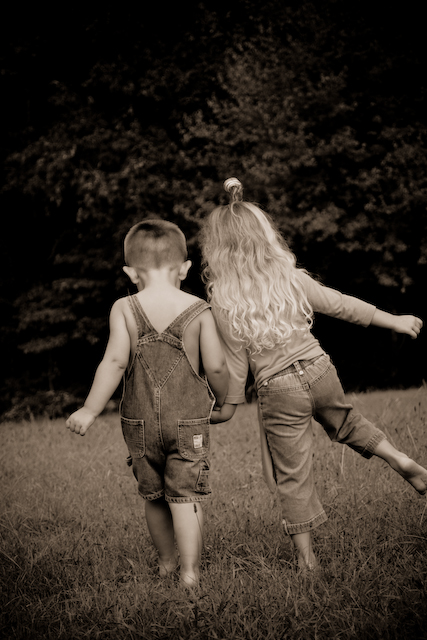 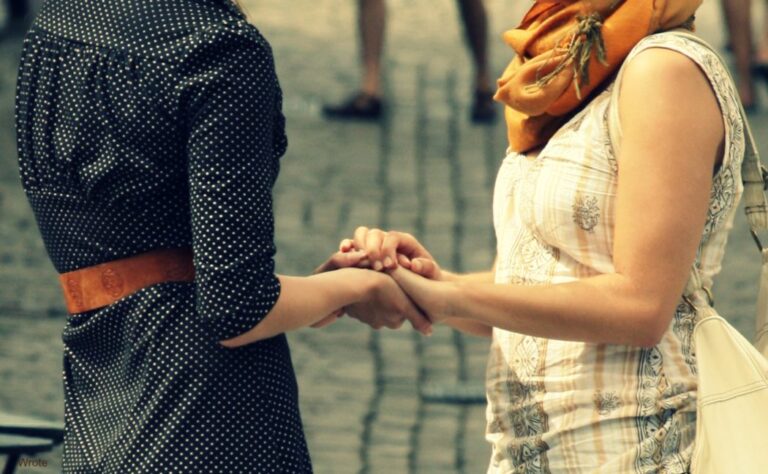 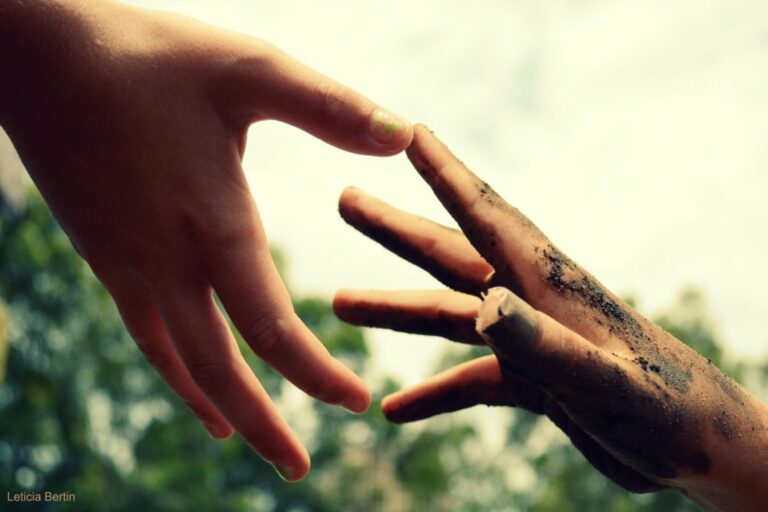 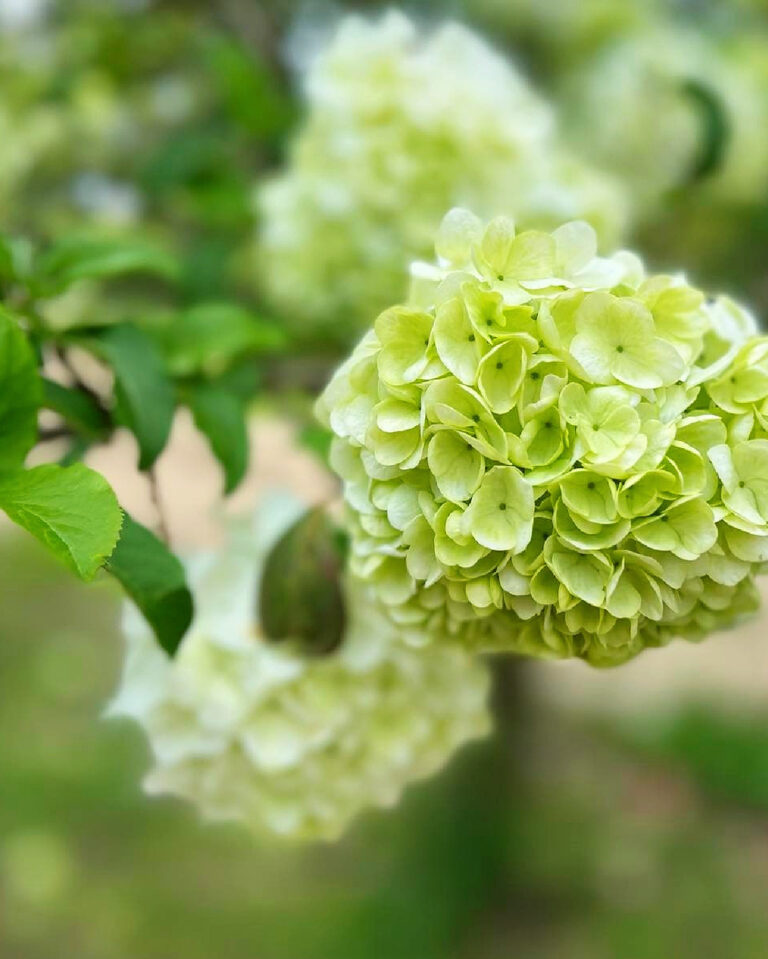 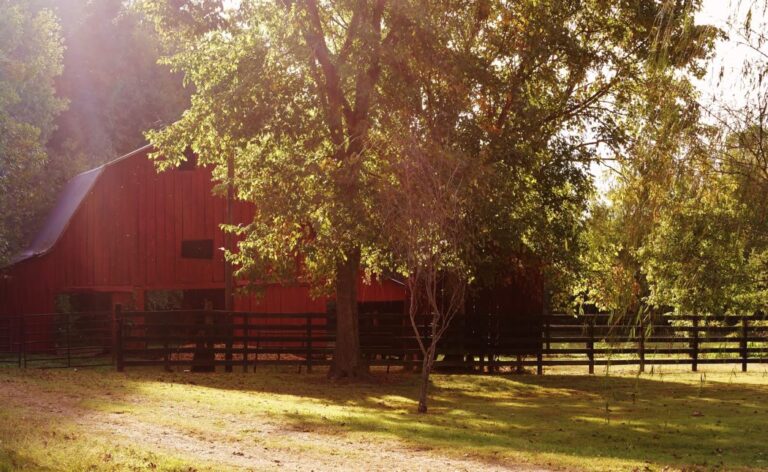 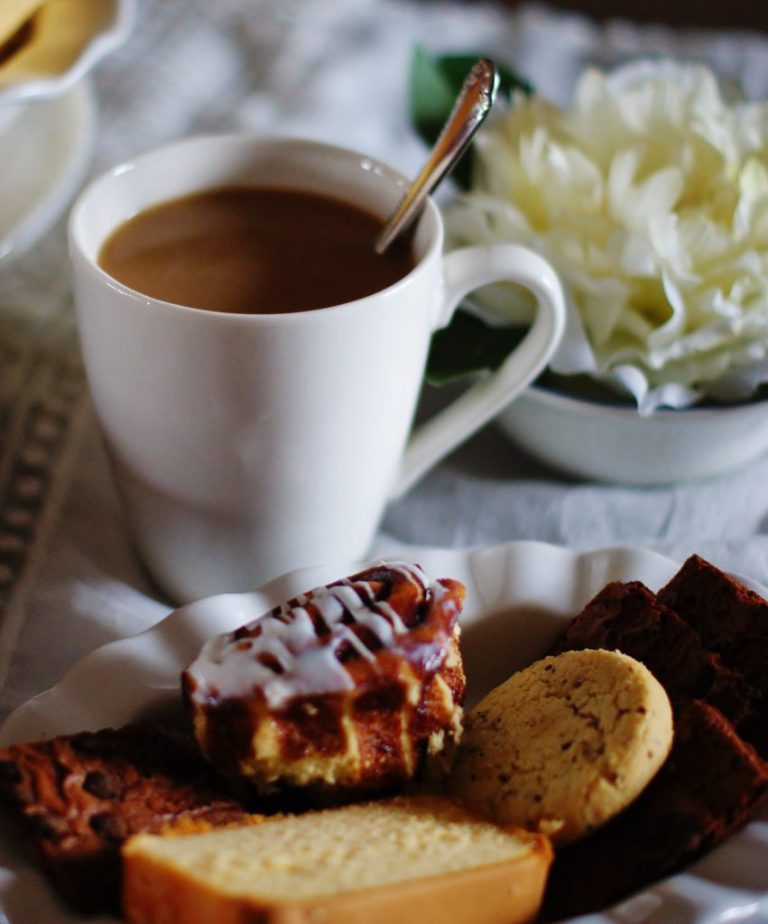